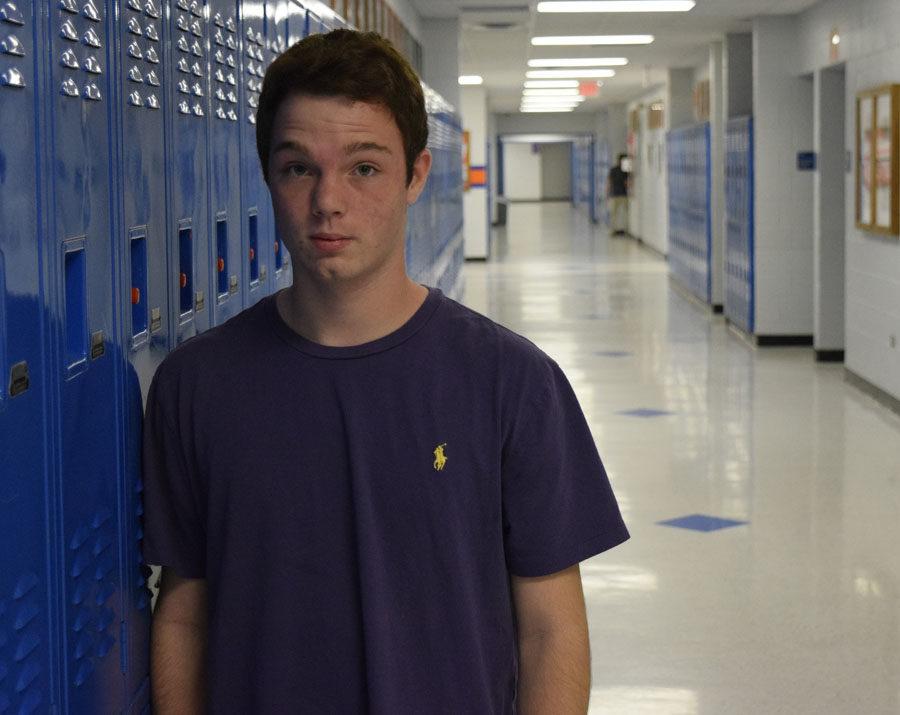 Lucas Ellis feels that the Oscar mistake is no big deal.

On Sunday February 26th, 2017 at 8:30 p.m. ABC broadcasted the 89th annual Academy Awards (also known as the Oscars) which took place at Dolby Theatre at the Hollywood and Highland Center. This year, Faye Dunaway and Warren Beatty were given the task of announcing the “Best Picture” award. After announcing that the film “La La Land” had won “Best Picture”, it was quickly discovered that the wrong winner had been announced. The winner, it turned out, was actually the film “Moonlight”. The director and cast of “La La land” went on for several minutes giving their thank you speech until they were told that they didn’t actually win. According to the Washington Post, The presenters were handed the “best actress envelope” by mistake, which had “Emma Stone- La La Land” written on it. This mix up took many people by surprise, especially the fans of “La La land”.  Sophomore Taylor Johnson stated “I’m very upset and I feel like it [La La Land] had all the right components to win a best picture award and I think that the situation during the mix up was very unprofessional”.

Another “La La Land” fan, Trent Gaymore believes that the film should have won because “the movie was such a meaningful love story with great music”. Others, such as Sophomore Lucas Ellis believe that what took place was just “a silly envelope mix up and both movies deserved the Oscar”. This year’s host, Jimmy Kimmel tried to humor the audience by jokingly stating “personally, I blame Steve Harvey for this” and continued to close out the show by stating “I don’t know what happened; I blame myself for this”.