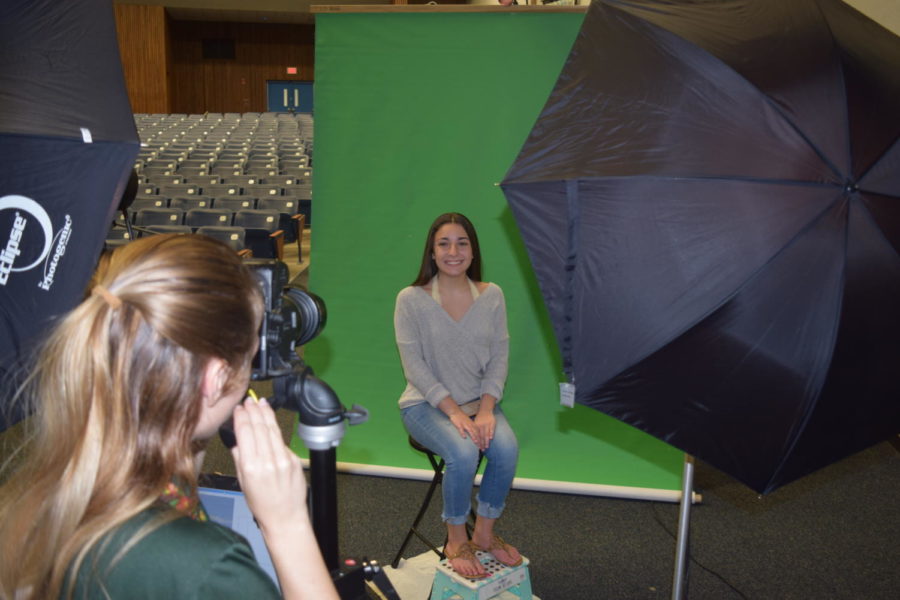 Picture makeups were on Thursday, November 13th, and dozens of students decided to retake their pictures. The pictures taken will be placed in the yearbook.

Students got pictures taken for different reasons. Riley Dansby stated, “I retook my picture because I missed it due to being sick”. Photographers come into the school from Leonards to take all the students’ pictures. Most students dressed up for picture day and some students just came in their regular everyday outfits. Picture retake day can be helpful if students don’t really like the first picture that is taken. Some parents prefer for their kids to retake the pictures if they don’t look that good, because the pictures get distributed to family members and some close family friends.

Kayla Rogerson said, “I retook my pictures because my first picture was a mess, and I didn’t like it, so I retook it.” Another student said they wanted to do picture retakes because “the picture didn’t turn out good enough.” Some teachers even retake their pictures for IDs and the yearbook. Retaking school pictures can sometimes be nerve-racking because if your second picture is worse than your first, then you are stuck with the second picture.

Yearbooks are now on sale. The deadline for sales is March 1st.