Warriors set their clocks back to spring 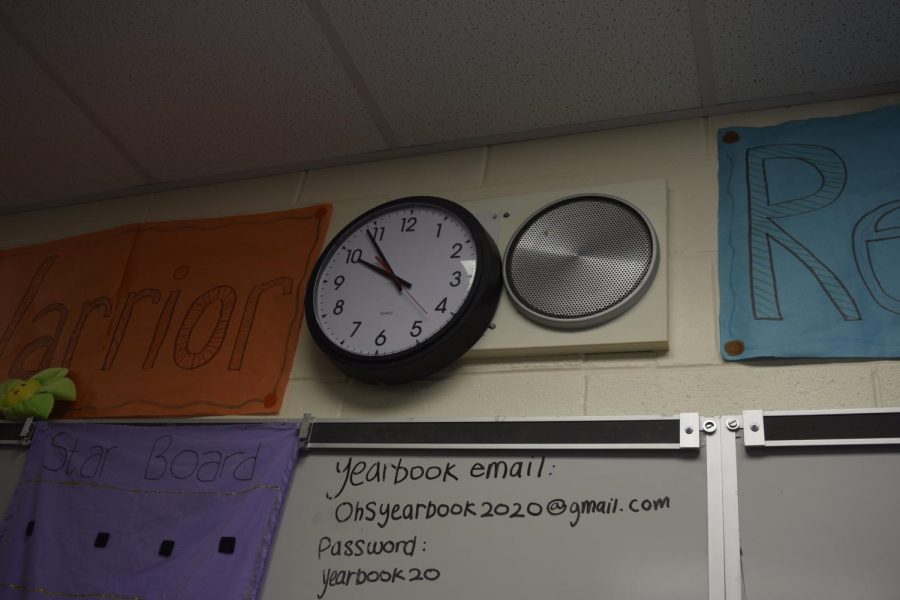 When we set are clocks forward, the sun will be rising and setting later.

Daylight savings starts in the spring when we lose an hour and then ends in the fall when we gain an hour. Daylight savings time originally started in 1784 when Benjamin Franklin wrote a letter to the tour de Paris which explained his thoughts on how it was so dark in the morning and so light in the evening and the letter expressed his ideas on how to resolve this problem. Soon after, William Willett proposed a similar idea to England’s parliament to prevent wasting daylight in the early 1900s. Not long after that, most of the world followed suit with the exception of most countries in Asia and Africa.

Daylight savings time also has an impact on students here at Osceola along with thousands of other people across the world. Ciera Marion, 10th grade, said, “I get less sleep in the springtime when we set our clocks forward. Also, because I get less sleep, I feel like I don’t have a much time to do things, so I feel rushed.” Another freshman explained, “I don’t entirely mind setting the clocks back one hour because I enjoy having a later sunset and having it be darker when I wake up in the morning.”