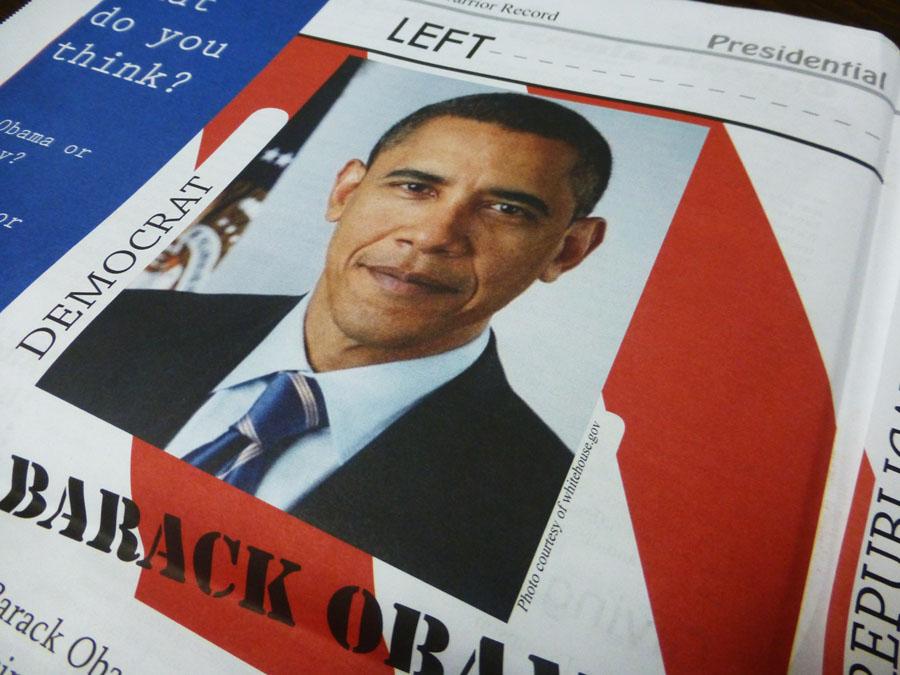 Another election has passed, and another election is coming in 3 years. Once again, the Republican Party will go through primaries, caucuses, and the general election in the hope of winning the presidency. However, the fact is, the GOP is doomed, in 2013 and in the future. Now, I may be a Democrat-leaning guy, but I am certain that if the Republican Party is allowed to fall, the conservative movement in America could be discredited for years to come. While this may sound like a liberal paradise, it would mean that the Democrats would be unopposed in American politics, meaning compromise, which is absolutely essential in politics, will be dead, and a few terrible pieces of legislation could easily be pushed through Congress without opposition. Still, the fact is in the polls: Republicans can’t gain new voters.  A CBS News poll says 58% of Americans support the legalization of marijuana; a poll last September, conducted by Quinnipiac University, found 56% of American adults support same-sex marriage; a Gallup poll from earlier this year found 48% of Americans identify as pro-life, slightly more than the 45% who identify as pro-choice (however, this slight lead is rendered moot, as 8% identified as neither).

Now, look at the Republican Party: anti-legalization of marijuana, anti-same-sex marriage, and pro-life. Looking at those polls, you can see the Republicans’ platform on social issues is not in the majority. However, a look at young people’s opinions makes the GOP’s decline even more startling: a Bloomberg poll found 7 out of 10 young people support same-sex marriage (for those mathematically-illiterate among you, that’s a whopping 70% of young people).  Just imagine what the young people think of other social issues.

Now, I’m usually all for calling your local representative to file a complaint, or starting a petition and passing it around, but this isn’t that kind of issue. The average rank-and-file Republican simply doesn’t control what the party platform contains, and breaking that platform could lead to being politically ostracized.  The only way to send a message is to simply refuse to vote for any Republican until the national party moves to the left on social issues. That means being pro-gay marriage, pro-legalization, and maybe even pro-choice.  Only then can the GOP save itself from a slow collapse, and preserve the yin-and-yang balance in the U.S. political system.