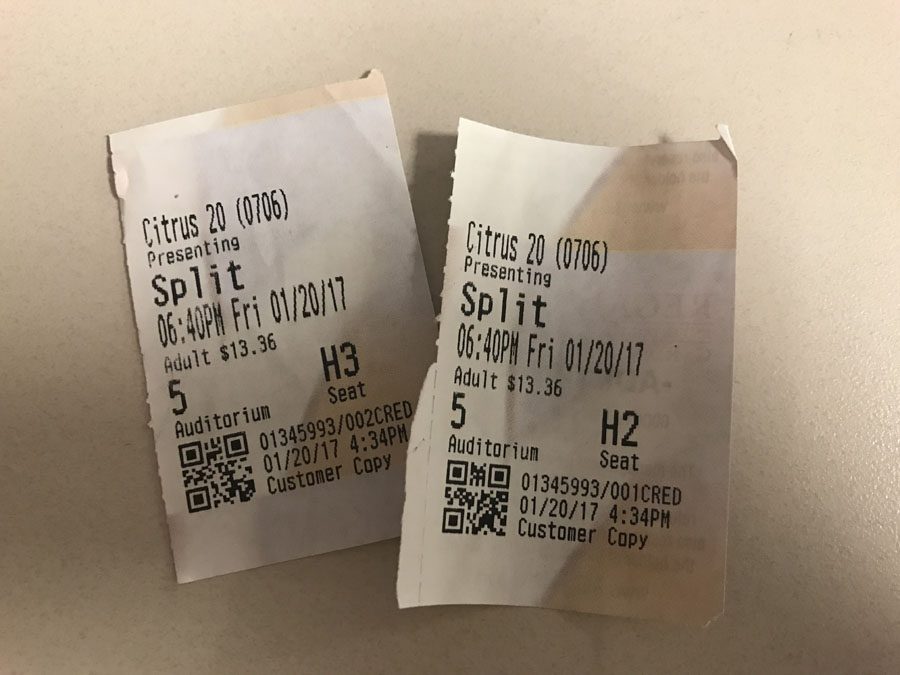 Filmmaker M. Night Shyamalan has had a bad rep for overcomplicated plots or just plain bad movies, but his 2017 hit Split is a great new piece to add to his directing resume. With a 74% rating on Rotten Tomatoes, the trailer doesn’t do it justice. Just by looking at the previews for Split, one would think that the film is a horror film dealing with psychological elements. Still, this PG-13 film is more thriller than horror with just a few graphic scenes. Content wise, Split is a bit more adult than other movies this year, but that’s the kind of movies Shyamalan writes and directs. This movie is supposed to be a prequel to Shymalan’s Unbreakable, but without seeing that film prior, you can still enjoy the film as a stand-alone feature and still grasp the concept of the plot. The “scientific” background of some of the characters is a bit sketchy, but it still makes for great entertainment when not looked at too closely. It’s refreshing to have some comic relief in a high-intensity film like this, so incorporating some “innocent” personalities into the film was a good move. James McAvoy, the lead actor, does an amazing job playing multiple people with only a few costume changes and a dramatic change in language and demeanor. The way that he is able to achieve such extremes as a character really plays on the severity of his disorder. This extreme case of Dissociative Identity Disorder doesn’t romanticize mental illness, but does put some Hollywood magic into the idea of such an extreme illness. Overall, I would give Split an 8 out of 10 because of a great composition, but some things just don’t make sense and are not necessary.