DeVos is the wrong choice 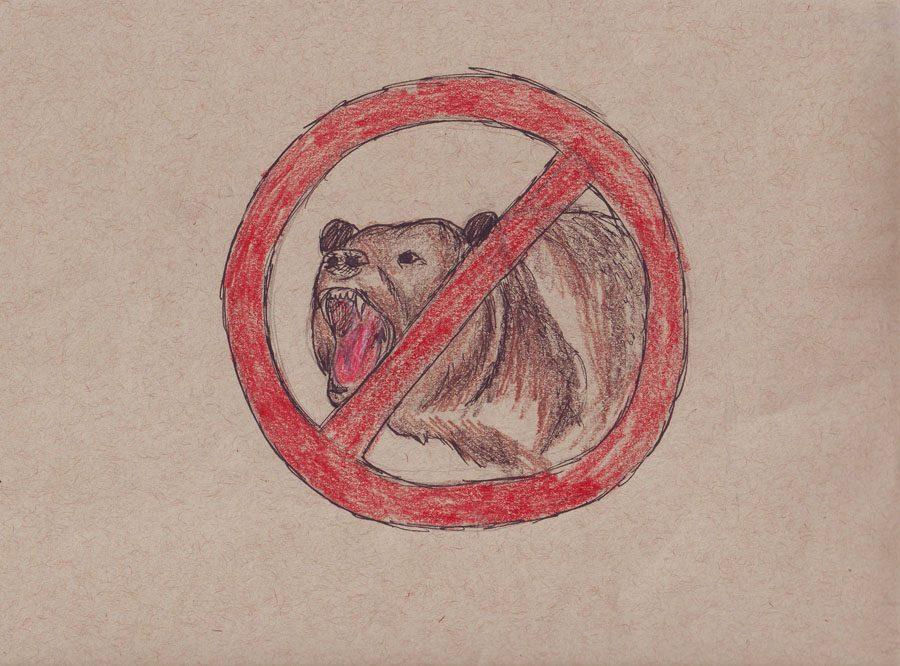 President Donald Trump’s nomination of Betsy DeVos to head the U.S. Department of Education is causing mixed feelings among Americans. I believe that she is a poor choice and someone of that nature should not be in charge of schools across the nation. DeVos lacks the qualities that a person should have to be in charge of anything professional. Just because she has been a contributor to Republican political candidates, does not give her the experience she needs to be in charge of anything educational.  I believe that she should not become the Secretary of Education because I attend a public school and her being appointed will affect my life as a student, especially regarding college. DeVos has no experience in education. In fact, DeVos and her children did not attend public school, according to the Huffington Post. She and her children attended private school. She does not relate to or understand the financial struggles among students and doesn’t relate to the average family. DeVos has said countless idiotic things that would not help the educational system. For example, she want to cut back on the money given to public schools and give it to private schools. According to NBC, She even believes that guns should be allowed in schools to protect from grizzly bears.  In an interview with senator Elizabeth Warren, Betsy DeVos was completely exposed and torn apart and answered “no” when asked basic yet important questions such as “do you have any direct experience with running a bank?”, “have you ever managed or overseen a thirty trillion dollar loan program?”, “have you ever taken out a student loan from the federal government to help pay for college?”, and “have your children borrowed money in order to go to college?”. DeVos even dodged any questions involving or relating to how she will fix common problems and what her plans would be if appointed to head the U.S. Department of Education. Even if she was just caught off guard and unprepared for the interview, she still lacks experience and I do not believe she should even qualify for this extremely important job. A logical way to fix this is to not vote for DeVos and to appoint someone with experience, knowledge, qualifications, and understands what it’s like to be a struggling student applying for a loan. So we, the people of America need to work together to stop this unprofessional woman from being in charge of our schools.