“Rays above” the competition 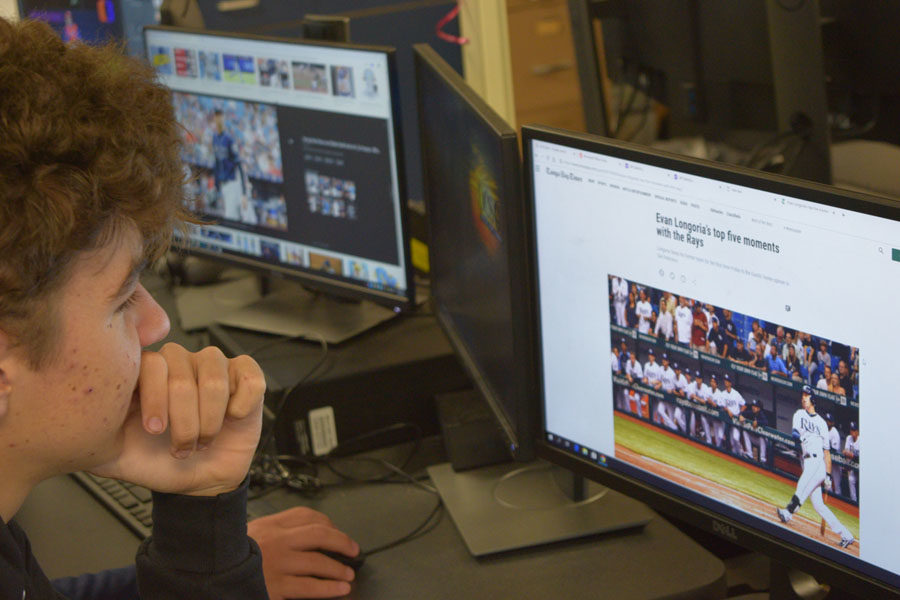 Andre Ramirez looks back on the Rays' greatest moments.

Baseball season has started and the Tampa Bay Rays are on fire. Out of their last 10 games, the team won seven, making them the top team in the AL East. The Rays batting has been amazing, For example, Kevin Kiermaier, center field, has been hitting very well with 1 home run and five runs batted in already. Pitcher Blake Snell came off a great season last year, earning him a five year, 50 million dollar contract extension. He has 16 strikeouts in 2 games and a 3.46 ERA (Earned Run Average). ESPN Senior Writer David Schoenfield said, “Don’t be surprised if the Rays do just that and shock the baseball world with a division title.” He also said, “We have players stepping up like Yandy Diaz who already has three home runs, Austin Meadows who has two home runs, and five RBIs, and Yonny Chirinos, who has eleven strikeouts.” Overall, the Rays have shocked a lot of people this year. After week one, the Rays rose to top five in the power rankings after previously being ranked 13th in the pre-season ranking. At the pace the Rays are playing, the team could most definitely be one of the most dominant ball clubs in the playoffs this year.